The Chicken or the Egg?

Genesis 1:21 So God created the large sea animals. He created all the many living things in the sea and every kind of bird that flies in the air. And God saw that this was good. 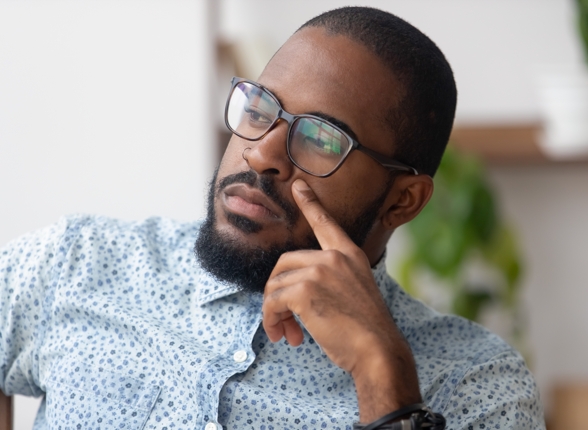 The Chicken or the Egg?

The theory of evolution is just that. Scientifically speaking, it remains to this day an unproven theory. So why is it that it’s being taught to us as fact? Isn’t that scientific fraud? You have to wonder.

Let me introduce you to a good friend of mine, Max. Mid to late sixties, medium build, ponytail, musician, and … chicken farmer.

So the other day, he presents me with a carton of eggs. Great, but each egg had the date it was laid, neatly written on top. Now that’s really clever. I wonder, how did Max get those chickens to lay eggs with a date stamp on them? What an amazing step in evolution.

You don’t believe me, do you? But if the chicken evolved, why not? Evolution’s all about random genetic mutations. I mean, there’s a much higher probability of something simple like eggs with dates on them than, say, the chicken in the first place.

Ahh, unless … you don’t think someone actually wrote the dates on the eggs, do you? Could that have been Max? Okay then, but who created the chicken in the first place? You don’t think … I mean … that’d be God, wouldn’t it?

Genesis 1:21 So God created the large sea animals. He created all the many living things in the sea and every kind of bird that flies in the air. And God saw that this was good.

The idea that the universe is just some random collection of atoms is an easy idea to pull up next to, so long as you don’t think too much about it. But the more I think about it – the more I look at the dates on those eggs – the more I realise I don’t have enough faith to believe that it all just happened by accident.