There are two parts – two dimensions – to the Christmas story. The natural, ordinary, everyday dimension. And the supernatural dimension. We need to wrap our hearts around both of them to “get” what Christmas is all about.

Lots of amazing things happened on that first Christmas all those years ago. Of course it wasn’t called Christmas back then. That didn’t happen until 336AD.

But back then, whilst there was no celebration as we might know it today, there were quite a few players, and amongst them were a bunch of shepherds sitting out in a field. I’m sure you’ve sung the odd Christmas carol about “As shepherds watched their flocks by night” … you know the one.

It seems that the thing that the Christmas carol doesn’t tell you – the bit that it leaves out – is that those guys were petrified when all those angels showed up in the sky, singing and shouting and glorifying God.

I mean, think about it … there those hapless shepherds were, just minding their own business after a hard day at the office, and all of a sudden … that!!!

I think you and I would have been terrified too. God just broke into the world in an amazing, supernatural way.

But the angel said to them:

Luke 2:10 Don’t be afraid. I have some very good news for you—news that will make everyone happy. Today your Saviour was born in David’s town. He is the Messiah, the Lord. Jesus. He’s the Good News.

That’s what Christmas is all about. Jesus; the Good News. Don’t be afraid. 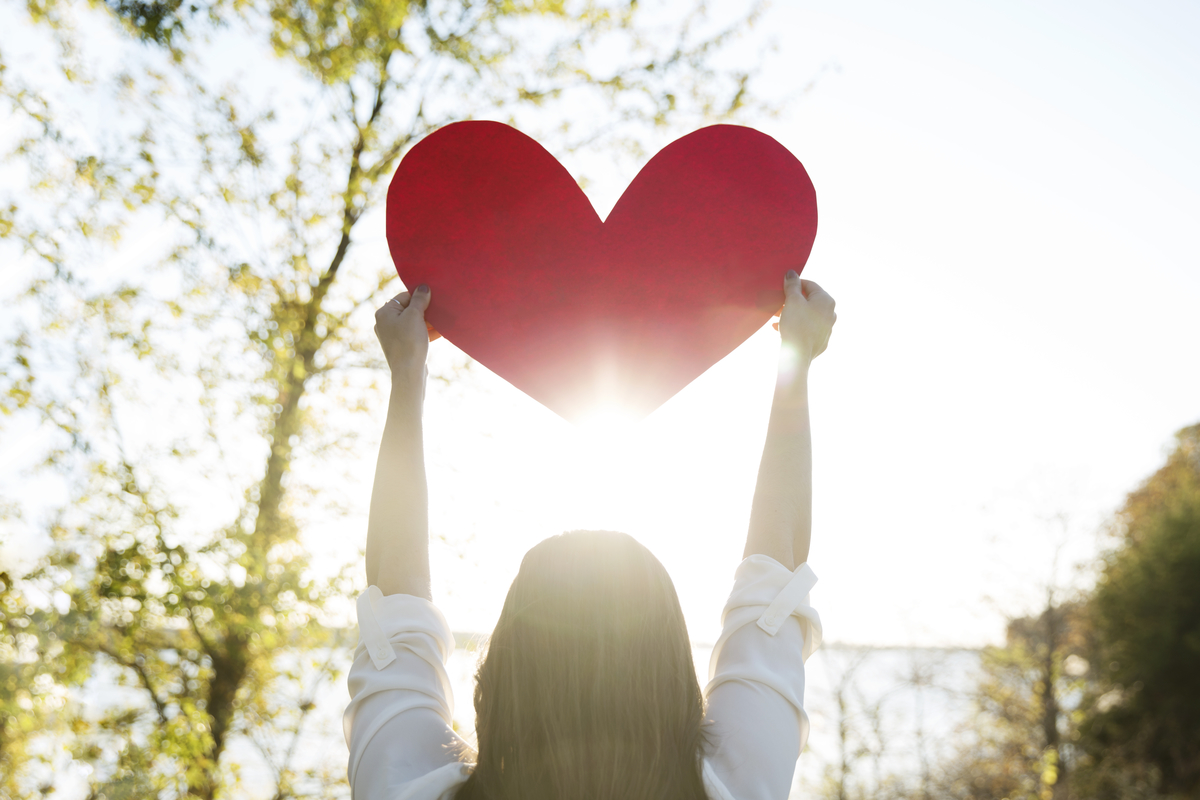